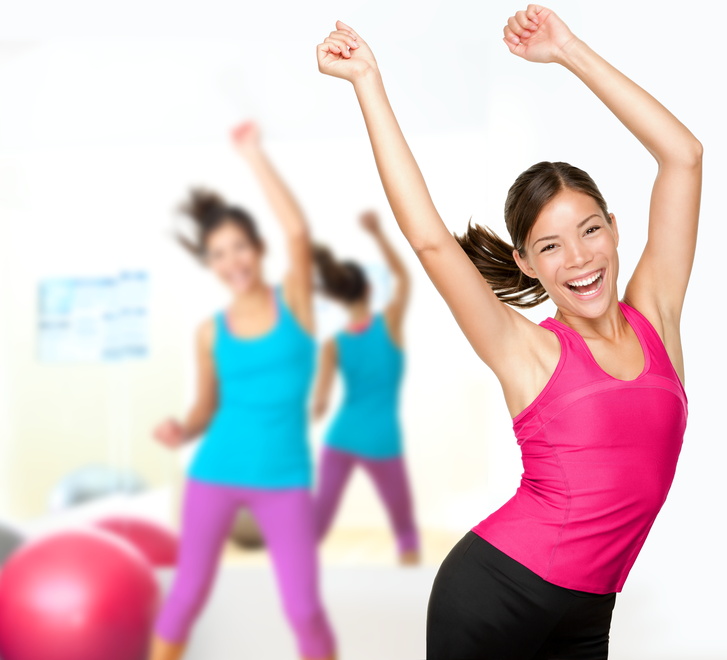 The news is in, and A. Rod has been suspended from playing through the 2014 season, for his links to an anti aging clinic that has now closed. Several other players, including Francisco Cervelli of the Yankees and Jesus Montero of Seattle, are also accepting suspensions. 14 players in all were caught up in the drug probe. According to one source, though, Rodriguez will be able to play while the penalty is under appeal by an arbitrator.

Patrick Willis, the San Francisco 49ers linebacker, will be out of the game for at least two weeks. Willis injured his right hand during practice last week, and needs to undergo surgery in order to be ready for the upcoming season. He has suffered previous breaks to his right hand in 2007 and 2010.

3. Tiger Woods at it Again

Tiger Woods, the current World No. 1 in golf, has just achieved a seven shot victory at the WGC Bridgestone Invitational. That makes for an incredible 79th PGA Tour win. Sports radio 610 houston says that the victory earned him a cool $1.4 million dollars, bringing his lifetime earnings from WGC tournaments to over $25 million. A brief heart warming moment occurred at the end of the tournament when Woods hugged his infant son, Charlie. This was the first Tiger win that Charlie has been able to attend.

4. How Long Will the Redskins Last?

With the passing of time, the blatant racism of the Redskins team name becomes more and more apparent, and native and ally groups alike are calling for the team to change its name and logo. Chicago Sports Radio online points out that not only does the name have a derogatory history, but it makes many people uncomfortable to see a stereotype of native culture commodified. In the House of Representatives, Eni Faleomavaega recently called out their name as a racial slur that needs to be removed.