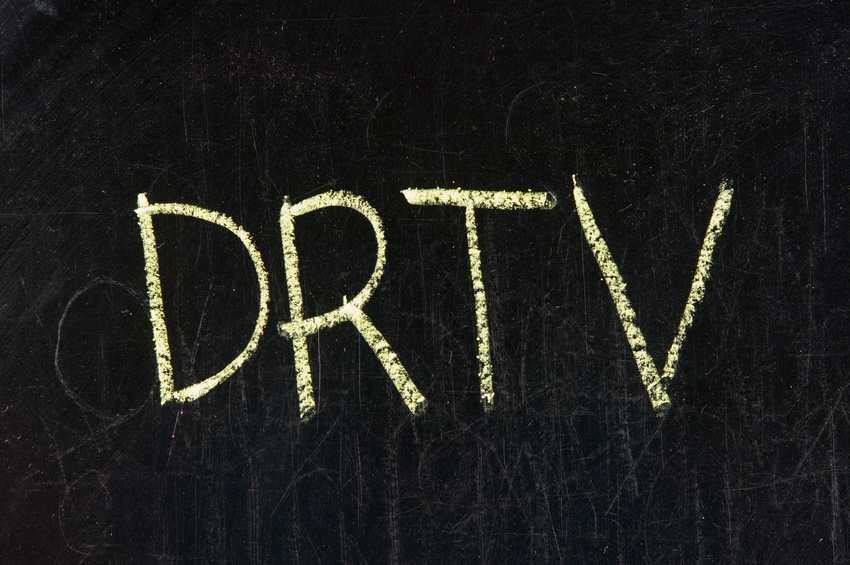 There are some distinct advantages that infomercials have over print brochures. According to a recent study done by the Wharton School of Business at the University of Pennsylvania, an infomercial that is well produced will increase the speed of consumer buying decisions by more than 72 percent . Infomercials also increase the ability of the consumer to retain the information seen on infomercials by 50 percent . However, infomercial companies must keep certain facts in mind when they make infomercials.

The main form of media activity for 71 percent of Americans is watching TV on a mobile device, according to Deloitte’s fifth edition of their survey, “State of Media Democracy.” Also, TV advertising is still the main factor that impacts the buying decision for 86 percent of Americans. Today, Americans are also intensely involved in social networking online. 61 percent of American consumers are exposed to live stream updates and discussions on various topics, including the topic of buying.